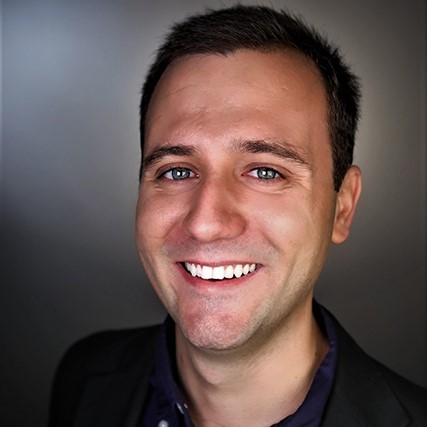 In construction, the square lattice—like that in a simple bookcase from Ikea—is one of the most common structural elements of bridges and buildings. “Lattices are found everywhere in our lives,” says Matheus Fernandes, a Ph.D. candidate in applied mathematics. Despite its ubiquity, the square lattice is inherently unstable, and since the 1800s, engineers have developed variants of the original designs as they search for ways to reinforce these structures.

According to Fernandes, current researchers have used algorithms to come up with optimal designs while also minimizing the materials used. He warns, however, that this strategy does not always get the job done. “There’s no way to penalize something that’s not practical in these algorithms, so they often come up with solutions that are typically not feasible.”

In the search for a more realistic design strategy, Fernandes looks in an unexpected place: the deep sea, specifically at the tubular skeletal systems of glass sponges, which are composed of a type of silica that resembles hardened lace. “They exhibit an unanticipated level of structural complexity,” he explains. “The skeleton is composed of a square lattice design that is reinforced with two sets of diagonal bracings running in opposite directions, forming a checkerboard-like arrangement consisting of alternating open and closed cells.”

No modern structure has been built with this design, so Fernandes used optimization algorithms to first create variations of the sponge’s diagonally reinforced square lattices before seeing how they compared to one another. “We 3D-print and laser cut these models and see how they behave under a compressive load to determine their overall strength and failure modes,” he explains.

So how strong is a sponge-inspired structure? “Twenty to thirty percent stronger than similar models, if not more,” answers Fernandes. And it appears that the version found in nature is also close to the best version of this design: the variations developed by the algorithm were not as strong as the sponge’s. “It always surprises me what useful design insights we can learn from these incredibly ancient creatures.”